Its  roots  contain  polysaccharide, flavonoid, saponin  and  alkaloid  compounds (especially  choline  and  betaine).
In  addition, this  plant  constitutes  as  a  source  for  folic  acid, selenium, zinc, iron  and  amino  acids.

Contents  of  the  capsule: 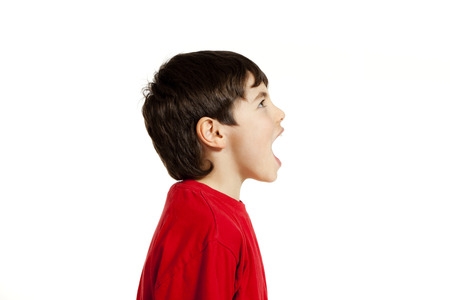 Asthma  is  a  chronic  inflammatory  disease  in  which  different  cells  and  cytokines  are  involved  in  the  immune  system.
A  randomized, single-blind, controlled  study, was  conducted  in  a  children’s  hospital  in  Shanghai, China, and  published  in  the  year  of  2016  has  examined  the  effect  of  the  Astragalus  plant  root  on  inflammatory  indexes  comparing  to  medicinal  treatment. 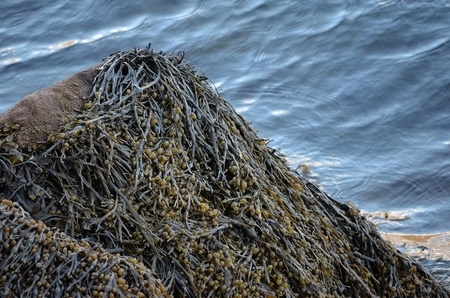 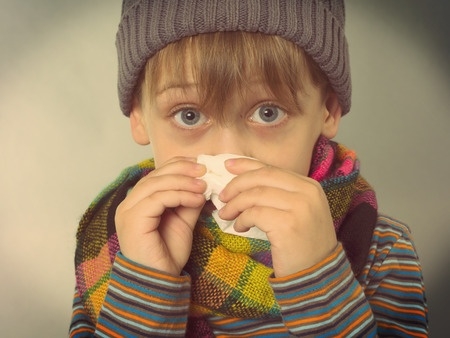 The elderberry plant helps recovering from the flu

The  flu  virus  is  characterized  with  sudden  fever, headaches, muscle  pain, throat  pain  and  ineffective  cough, the  influence  of  the  virus  usually  lasts  for  5-7  days. A  controlled  study, which  included  a  placebo  group, has  examined  the  efficiency  of  elderberry  extract  in  treating  flu  among  human  beings.